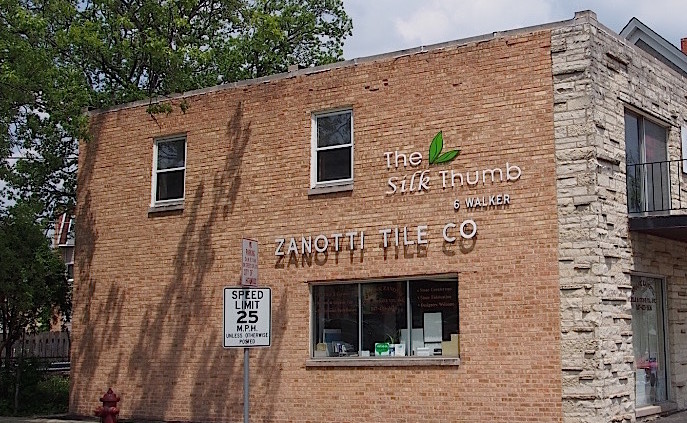 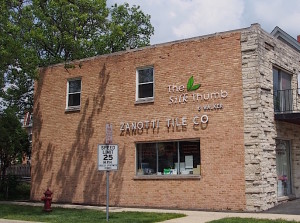 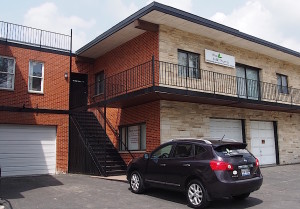 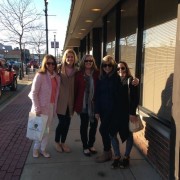 Getting Involved. My interview with The YOU Journal about Highwood’s Girl’s Night Out April 21, 2016 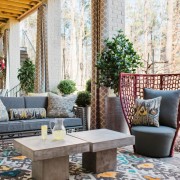 My Interview with Voyage Chicago Magazine
Scroll to top